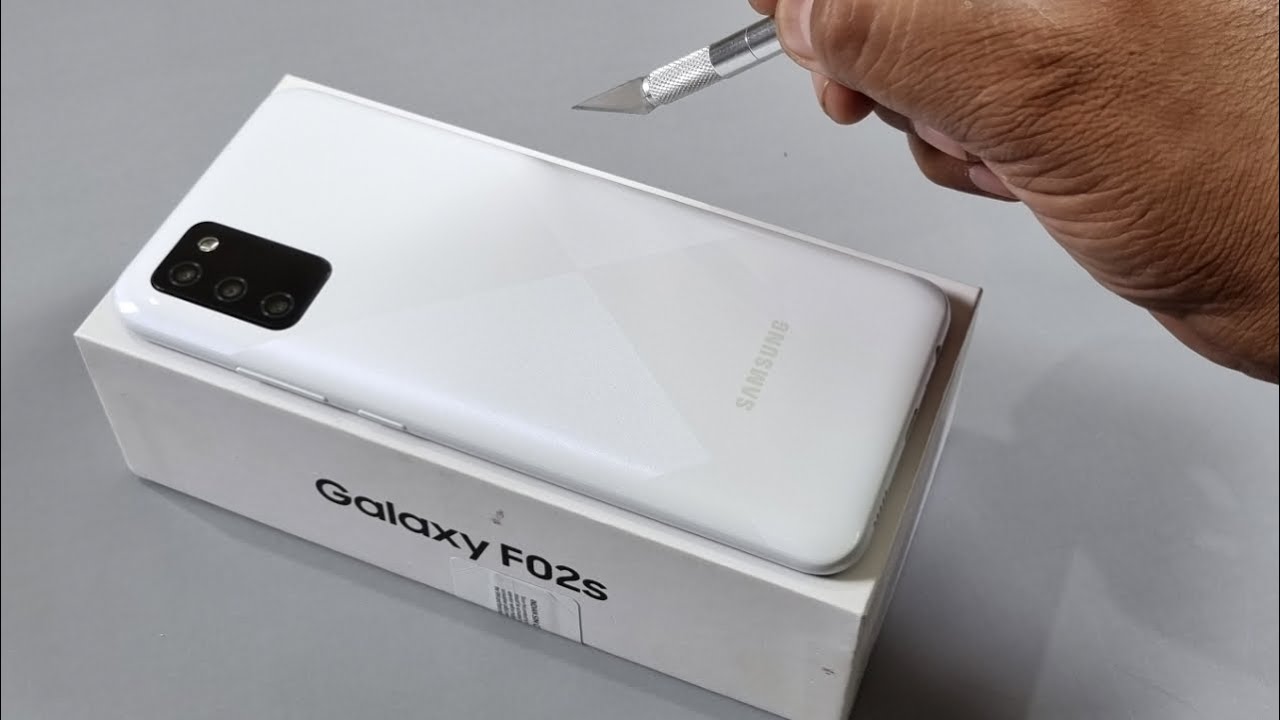 The Samsung Galaxy F02s is powered by a Snapdragon 450 CPU with 3GB RAM and 32GB internal storage, and it features an HD+ 6.5-inch display with a 5MP notch camera, a 13MP triple rear camera, and a 5,000mAh battery with a 15W in-box charger.

The 6.5-inch IPS display on the Samsung Galaxy F02s features a waterdrop notch. It has an HD+ screen with a resolution of 720x1600px and a pixel density of 270PPI.

Furthermore, the panel boasts small bezels and a chin notch, resulting in a screen-to-body ratio of more than 81%. Depending on the display specifications, you can expect to get good visuals.

The Samsung Galaxy F02s is powered by Android v10 with the OneUI overlay on top. It is powered by an octa-core Snapdragon 450 processor running at 1.8GHz, 3GB of RAM, and an Adreno 506 GPU.

The phone is equipped with an entry-level Qualcomm chipset that is supposed to provide excellent performance in everyday activities such as messaging, scrolling, calling, surfing, and so on.

The phone is powered by a large 5,000mAh non-removable Li-Po battery with quick charging capabilities and comes with a 15W in-box charger. The battery capacity is sufficient, and it is likely to attract heavy users who desire large-battery phones at a low price. On average usage, the phone should last a full day.

The Samsung Galaxy F02s price in Tanzania is estimated to start at 300,000 Tanzanian Shillings for the base model. Keep in mind that the price of this phone in Tanzania is not fixed and is subject to change over time.