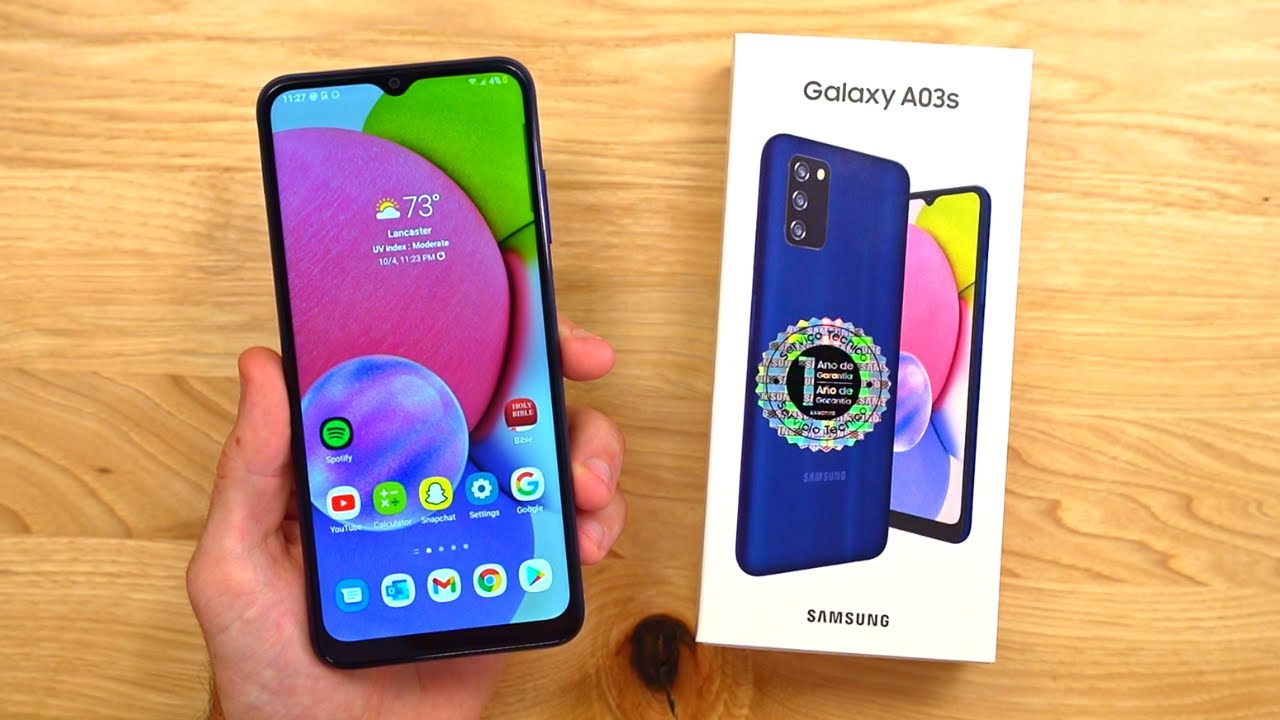 The rear camera setup has autofocus. It has a single front camera setup for selfies, featuring a 5-megapixel sensor with an f/2.2 aperture. The Samsung Galaxy A03s runs One UI Core 3.1 based on Android 11 and packs 32GB, and 64GB of inbuilt storage that can be expanded via microSD card (up to 1000GB) with a dedicated slot.

The Samsung Galaxy A03s price in Tanzania is estimated to start at 400,000 Tanzanian Shillings for the base model. Keep in mind that the price of this phone in Tanzania is not fixed and is subject to change over time.