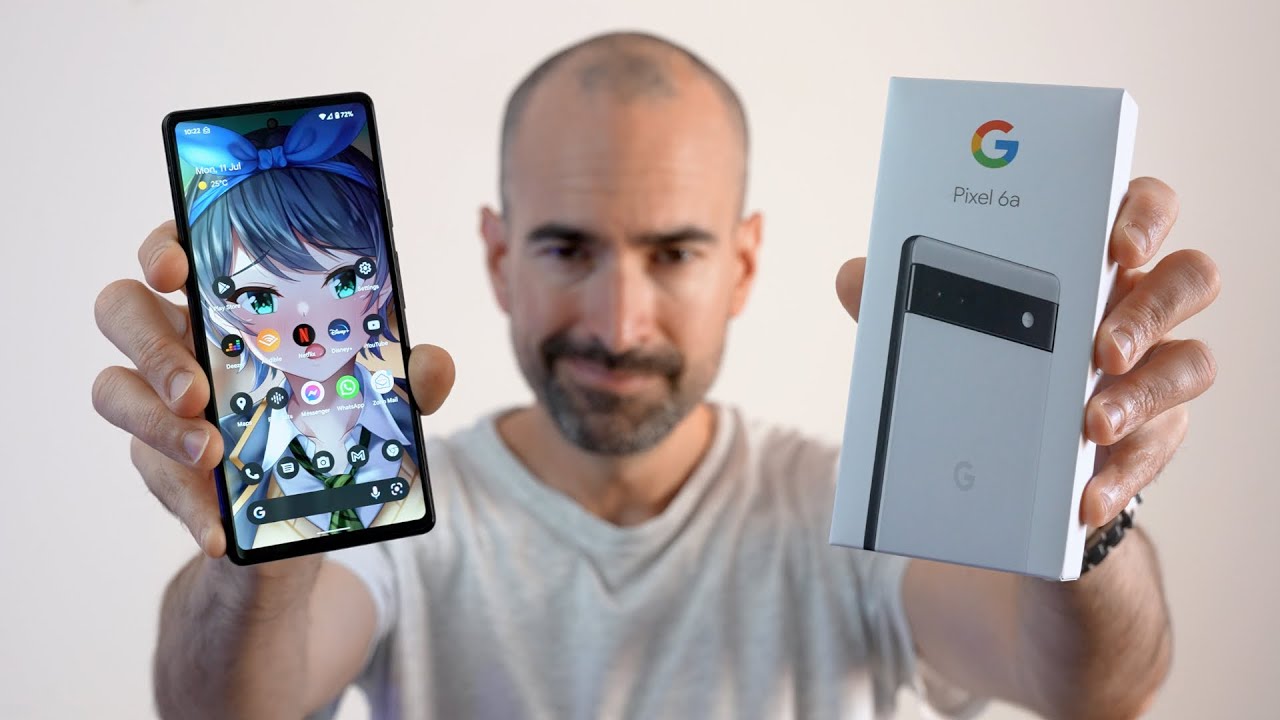 The Pixel 6a is a budget-friendly version of the more expensive Pixel 6. It has a lower-quality display and camera system, as well as less RAM and a smaller battery. However, it does retain many of the features that made the Pixel 6 popular, such as its iconic camera bar across the back.

The Google Pixel 6a has a 6.1-inch OLED screen, with a resolution of 1080 x 2400. It’s powered by an octa-core Cortex-X1 processor and has 6GB of RAM. As for storage, you’re stuck with 128GB, but there is no microSD card slot for expansion.

The camera system on the back of the Pixel 6a is a big step down from the Pixel 6. It has a 12.2-megapixel main sensor, with an f/1.7 aperture and optical image stabilization. There’s no telephoto or ultrawide camera here – just one sensor.

On the front, you’ll find an 8-megapixel selfie camera, with an f/2.0 aperture. The Pixel 6a has a 3,800mAh battery, which is smaller than the 4,000mAh battery in the Pixel 6. It supports 18W fast charging, but not wireless charging.

Google Pixel 6a Price in Tanzania

The price for Google Pixel 6a is expected to start at 1,350,000 Tanzanian Shillings at most stores and retailers in Tanzania. Remember that prices may vary depending on the market, with carriers and retailers offering different deals and promotions.

The Google Pixel 6a is a budget-friendly phone that offers many of the features of the more expensive Pixel 6. It has a lower-quality display and camera system, as well as less RAM and a smaller battery.

Google Pixel 6a Features and Specs