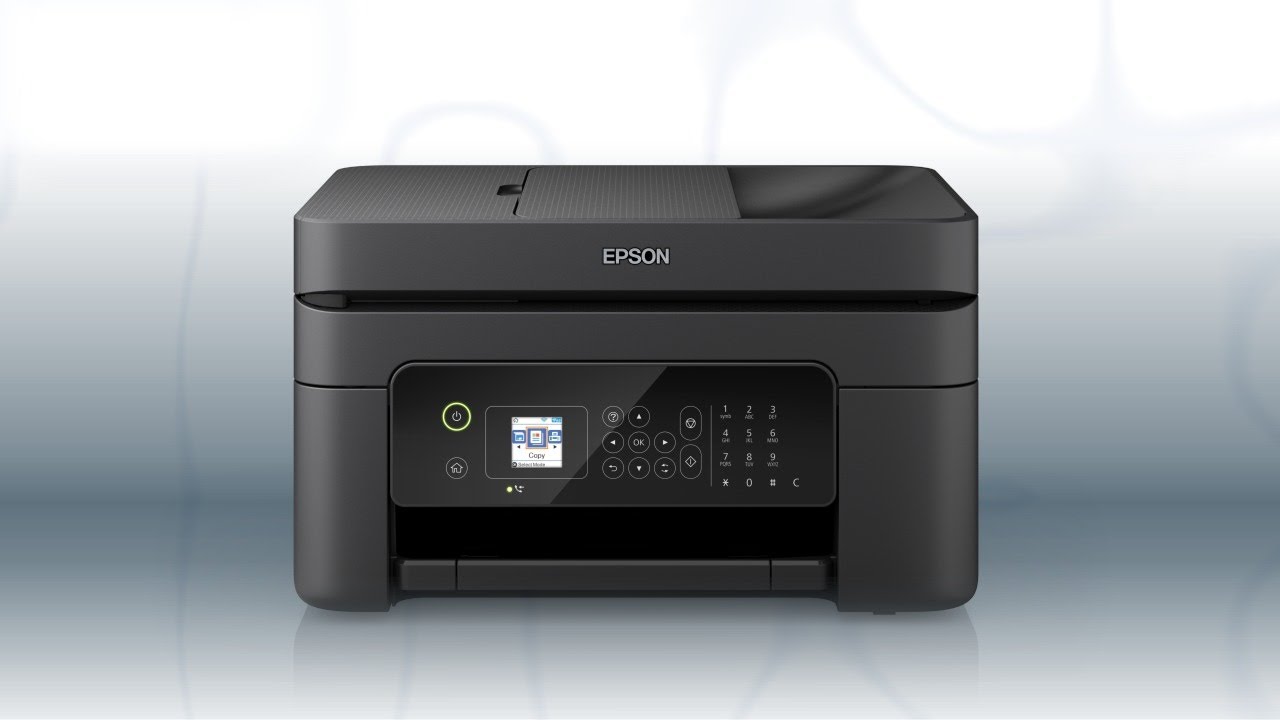 Epson is a well-known brand in the printer market. The brand has a solid market reputation and competes well with other well-known brands. Having a printer is one thing; getting one that is both efficient and long-lasting is quite another.

With proven quality throughout, it’s simple to see why Epson printers are among the most popular on the market today. In this post, we’ll look at some of the brand’s most popular printers and, more significantly, how much they cost in Tanzania today.

Printer prices are mostly determined by print quality and general printer characteristics. DeskJet printers, for example, are typically among the most affordable printer sets. Here are some of the most popular Epson printers in Tanzania right now.

Prices for popular Epson printers in Tanzania are highlighted in the table above. The prices on the list are mainly accurate and have been compiled from a variety of current market sources.

However, because to the variability in the gadget market nowadays, prospective purchasers must confirm the prices of the printers they want before purchasing one.

This discrepancy is primarily due to the fluctuation in currency exchange rates seen in the market today. Prices vary due to a variety of circumstances, including the location and time of purchase, as well as other associated considerations.

Printers can be purchased from many eCommerce sites both within and beyond Tanzania for convenience. Depending on the eCommerce channel, shipping can take between 3 and 40 days. When ordering from outside the country, the delivery time is frequently longer.

What You Should Know About Epson Printers

Epson is a Japanese electronics company that is one of the world’s top printer makers. The company also produces information and imaging devices. They are headquartered in Nagano, Japan, and have numerous subsidiaries around the world.

Towards the end of 2015, Epson released the Epson ET-4550 printer, which, instead of traditional printing cartridges, allows the user to distribute ink into separate inkstands from bottles. Epson has risen to the top of the printer manufacturer rankings as a result of its consistent innovation and ingenuity.

Although Epson is well known for its printers, the company entered the smart glasses industry in 2016. The Epson Moverio BT-100, their debut product in that category, was well received, and it was quickly followed by the even more advanced Moverio BT-200. Since then, subsequent iterations and models of smart glasses have been launched.